Sweet and Sour Spareribs is one of our favorite dishes. It’s easy to make, appetizing and we can empty a bowl of rice with its mouth watering sweet and sour sauce. After multiple times of making this, we tried to put new elements into the dish so we made this Sweet and Sour Spareribs with Plum, Cinnamon and Lychee. The ingredients went well together but we think there are still things to be improved. Our comments in below.

話梅玉桂荔枝糖醋排骨 Sweet and Sour Spareribs with Plum, Cinnamon and Lychee

Ingredients are cheap and simple. Spareribs for a pound, lychee vinegar, dried plum (we will use 6 pieces), cinnamon, rock sugar.
We tried fresh spareribs before but for this kind of dish with heavy taste, it’s no difference to use the frozen one. Especially fresh pork is very expensive lately so we recommend to use frozen spareribs for the dish.

On high heat, fry the skin for better retaining the juice inside

Move the ribs into a simmer pot. Add rock sugar, a big piece of cinnamon, 6 pieces of dried plums and a cup of lychee vinegar. Medium heat on. The portion of vinegar can be approximately 1 cup. We can further add more after tasting in later stage

Add water to cover all the spareribs. When it comes to boil, switch to low heat, close the lid and let it simmer for 15 mins and then switch off the fire, let is rest for another 15 mins.

Repeat the simmering and resting for two 15 mins. As we used Le Creuset buffet, most water was still locked in the pot after 2 rounds of simmering

Last step, we open the lid and let the sauce boil until it turns thick and sticky.
However, this is not a proper way to make the sauce as let it boil with the lid opened will make the juice in the meat also evaporate and hence it will be dried and chewy. The right way to do this is to pour the runny sauce into another pot, keep it boiling until it turns thick. We can then add back the sauce on the ribs.

Lastly let us sum up the recipe of this time:
1) Although we didn’t use the proper way to dry the sauce in the last step, thank to the sufficient time of simmering, the meat was still tender. Yet we should avoid drying the sauce together with the ribs.
2) sweetness and sourness were balanced. Flavour of dried plum was also nice
3) The flavour of cinnamon and lychee could be further highlighted. In the next time we will try to add cinnamon powder and fresh minced lychee when the dish is almost done 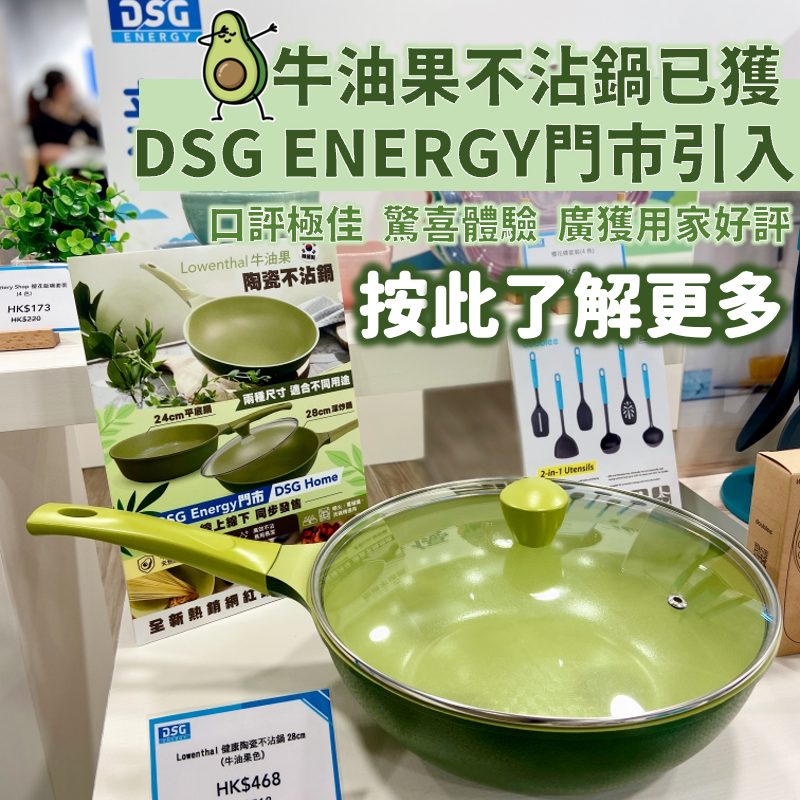